You are here: Home » News » Industry Encyclopedia » What are the prospects for investing in children's playgrounds？

What are the prospects for investing in children's playgrounds？

Fun and active are the nature of the child. The child's biggest hobby is to play various games with his companions. The game is also a part of the child's daily life in the park. For the child, all the games that they do are happy and enjoyable They all like it. Provide children with enough space for activities, create a relaxed and free psychological environment for children, and let children have fun when playing games with enough space. Therefore, children's playgrounds have a wide and stable market demand.

1. Educative and entertaining type: such as Ma Liang painting aquarium, Zhiyong Chongguan and so on. Such children's playground equipment allows children to get happiness and knowledge from the game while participating in the game. 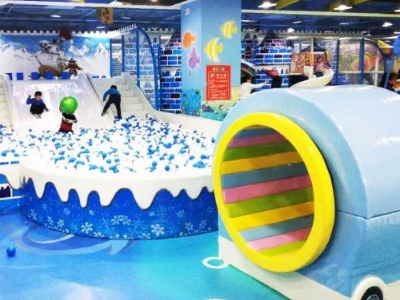 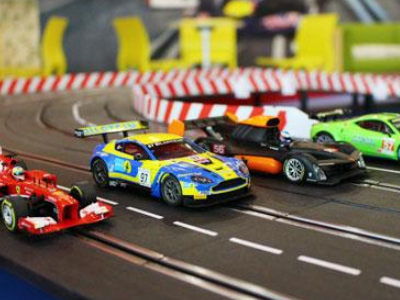 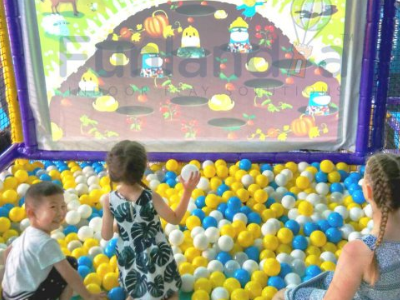 After calculation, we will find that Children's Paradise is indeed a project with easy investment and quick profit.And we can design any customized outdoor children's playground according to your requirements.