You are here: Home » News » Industry Encyclopedia » What are the benefits of unpowered parks for children

What are the benefits of unpowered parks for children

1. Exercise children's adventurous spirit. The equipment in the unpowered park is designed based on children's hobbies for climbing and games, such as rock climbing walls, Zhiyong Daqingguan and other unpowered amusement equipment, which can not only make children play happily, And it allows children to stimulate their physical potential to a greater extent, thus fostering the spirit of adventurous and challenging. 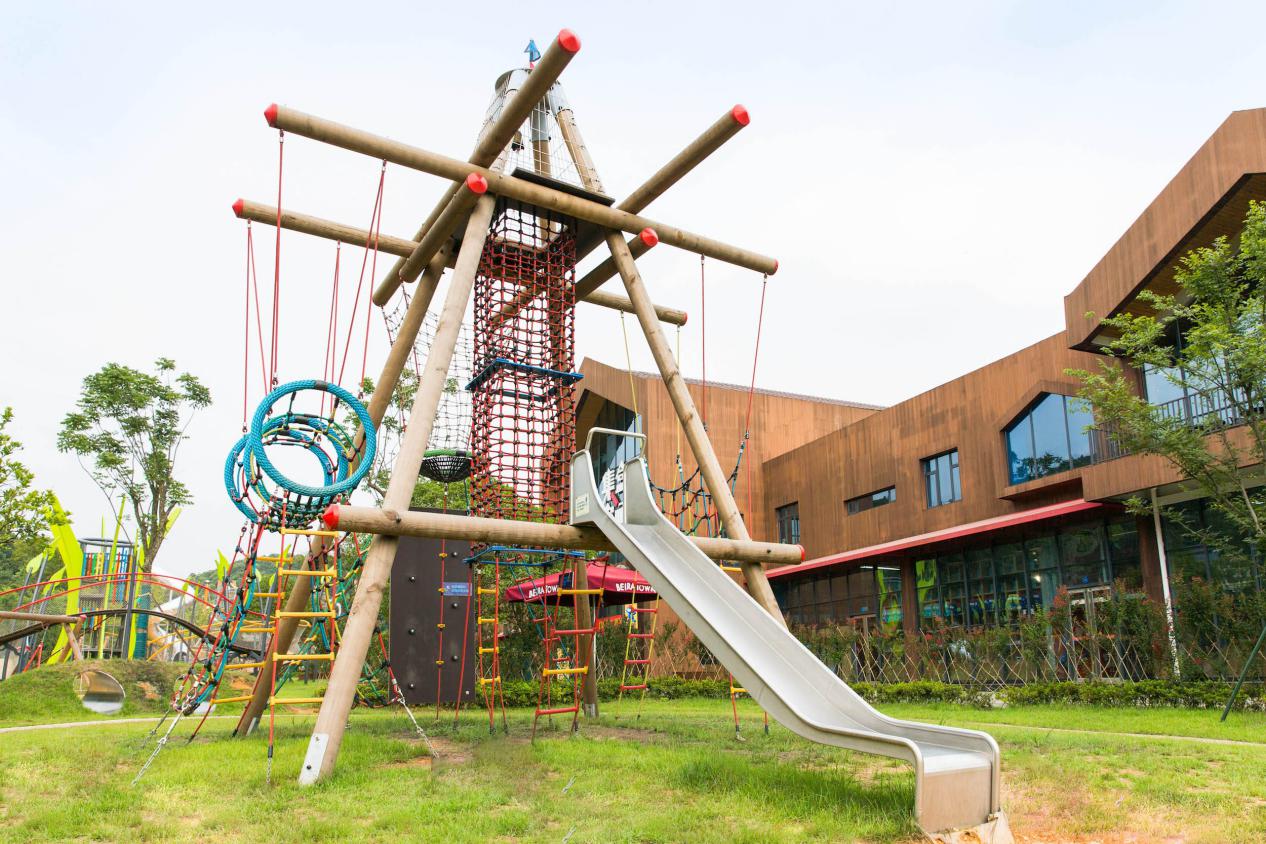 2. From an early age, children can develop a lively and active character by playing in an unpowered park. There are various collective amusement projects in the unpowered park for children and friends to play together. In the process of playing, it can increase the children's communication and revolutionary friendship, improve the children's interpersonal skills since childhood, develop a lively and enthusiastic character, and have a more optimistic attitude towards life. 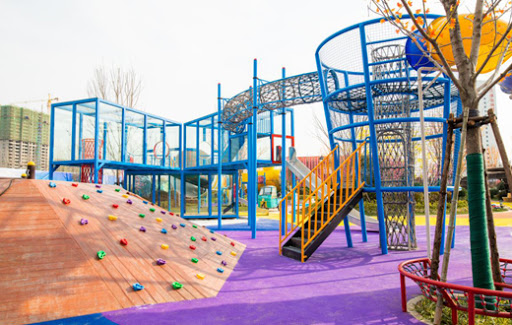 3. Improve children's team spirit. Group activities can make children happier. A challenging amusement device allows the children to work hard to pass the level, which will make the children feel a sense of accomplishment and satisfaction. The child's subconscious mind will know that one person goes faster, but a group of people go further.

In short, the unpowered park can not only stimulate the children's athletic potential, encourage them to make friends, but also improve the team's communication skills, which is deeply loved by parents. The important thing is that the operation and maintenance costs of non-powered parks are relatively low, which is acceptable to most corporate investors.