The hot business of children is just like today's hot real estate. There is a constant flow of hot money. This situation directly leads to the emergence of franchise stores for children's parks. The scary thing is that all franchise stores for children's parks are similar and homogeneous. Competition has dragged the development of the entire child's format, and it has spawned many outstanding problems.

The general model of "entertainment over education" is contrary to the concept of parent education. In addition to classroom education, parents attach great importance to children's extracurricular education. What they need is a form of "education". In the inertial thinking of most parents, children's entertainment format is more of play, and the element of "teaching" is missing. This directly leads to children having no sense of freshness in such children's entertainment, and the revisit rate is low. And the parents did not get the child's growth in it, and the stickiness was not strong. 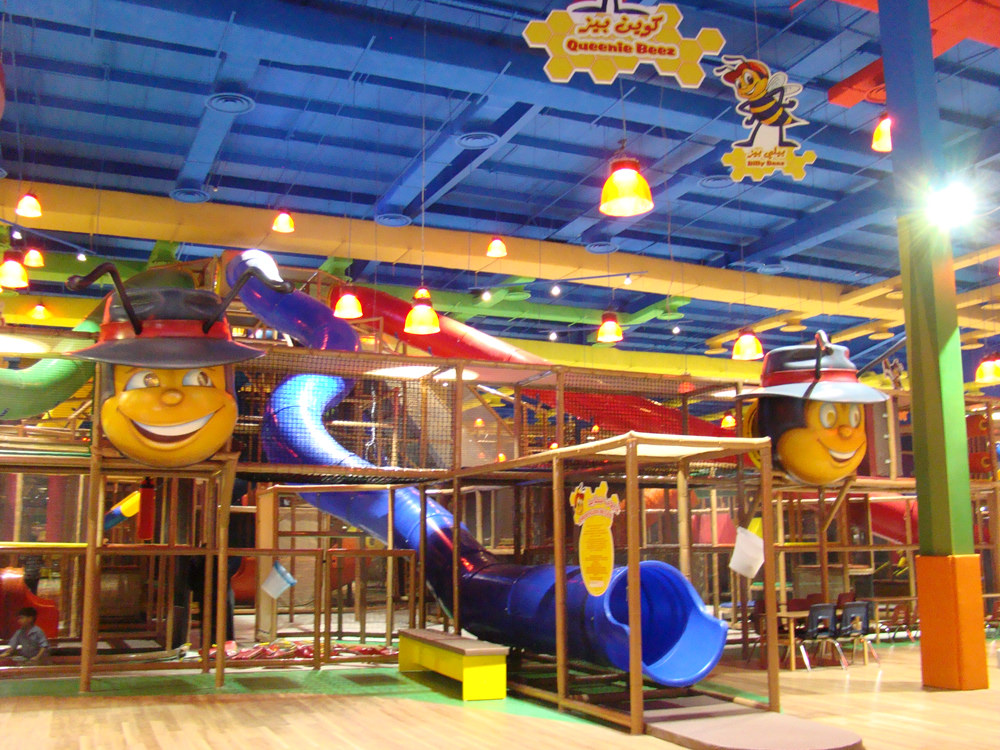 Although there are many emerging brands for children's entertainment, the general brand survival cycle is only about 2 years. The direct consequence of this phenomenon is the waste of funds and personnel. The disorderly development and poor management have accelerated the "closed door" process.

If you don't find your own position, you can blindly devote yourself to children's entertainment; or you want to be willing to expand blindly when the brand is not mature enough to speed up the expansion of the store; or blindly pursue big and comprehensive, with the goal of covering the entire industry chain, it may lead to The rapid decline of the brand.

The hot business of children and the emergence of children's entertainment brands have directly led to a market situation of oversupply, and eventually a serious problem of homogenization.

Many children's business practitioners believe that the implantation of cartoon images is nothing more than a combination of "children's play + education + retail + catering". From the point of view of cartoon image alone, there are many original cartoon images and stories, as well as the introduction of mature cartoon characters at home and abroad as the theme of the paradise. 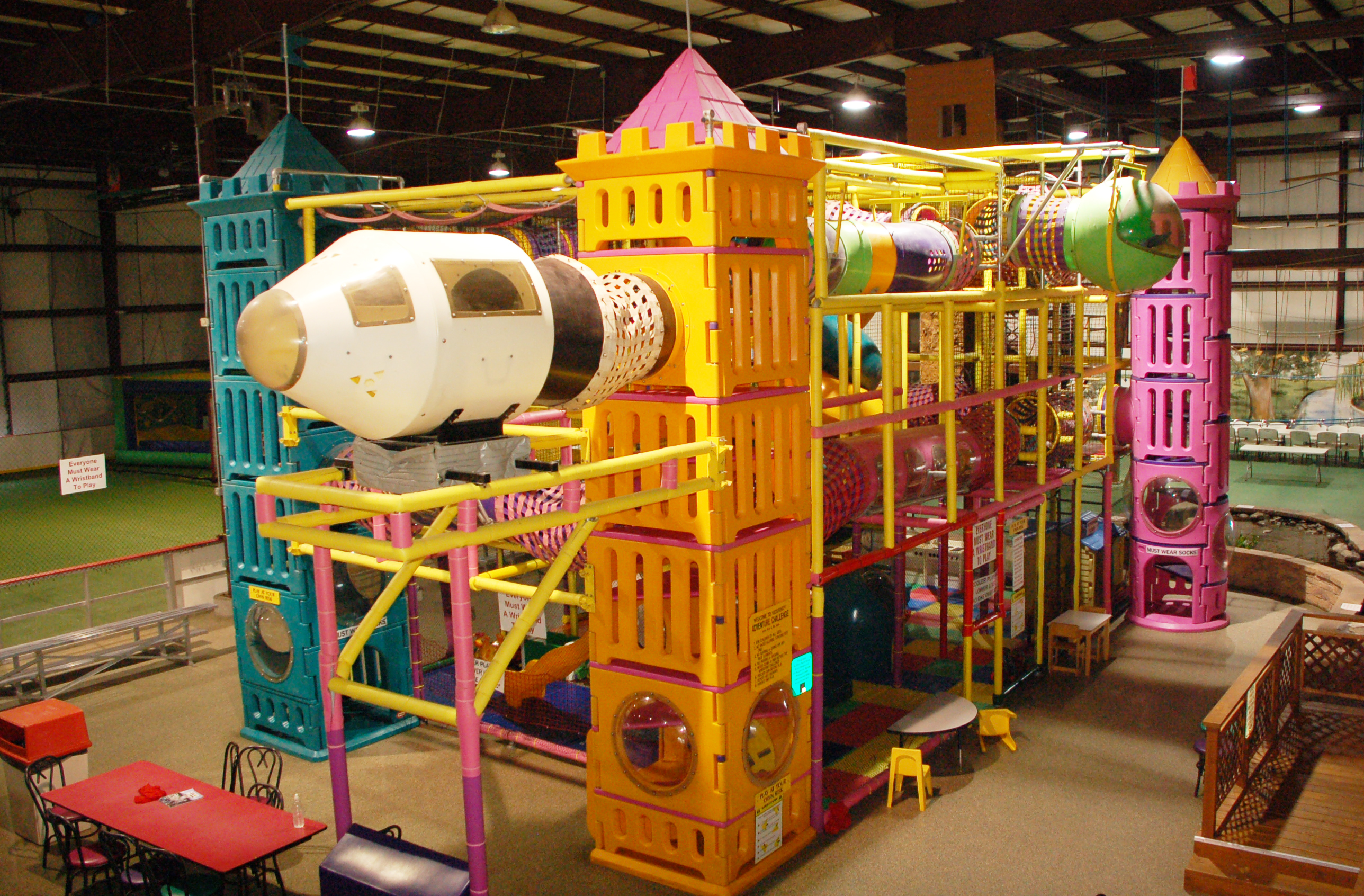 Although each cartoon has its own story and character settings, children who are satisfied with the classic cartoon image do not have much memory for these "fresh things", or the cute or cool cartoon image is just as a tasteless And there.

On the other hand, homogenization is reflected in the combination with the Internet. In order to cater to the concept of "Internet+", most children's entertainment brands have built online platforms. The platform did not bring much added value to the brand.

4. The vacancy phenomenon on working days leads to the "magic curse"

The uneven distribution of passenger flow and the serious vacancy on weekdays are related to China's existing education system and philosophy. In Japan and South Korea, you can see that there are many children in the career experience hall on weekdays, mainly because they can take time off to play, and the teacher can give enough cooperation in this regard. This situation is quite rare in China, and parents rarely ask for leave to accompany their children to play.

To deepen the brand, operation management is very important. The earliest batch of people devoted to the modern children's entertainment industry was about 8-9 years ago. Really experienced employees are still relatively scarce.

Due to the instability of this line of work, it is often necessary to sacrifice weekends, so grassroots operations personnel are highly mobile. In addition, the children's entertainment industry is relatively new, there is no training and accumulation of professional operating personnel, and high-quality talents are quite scarce. 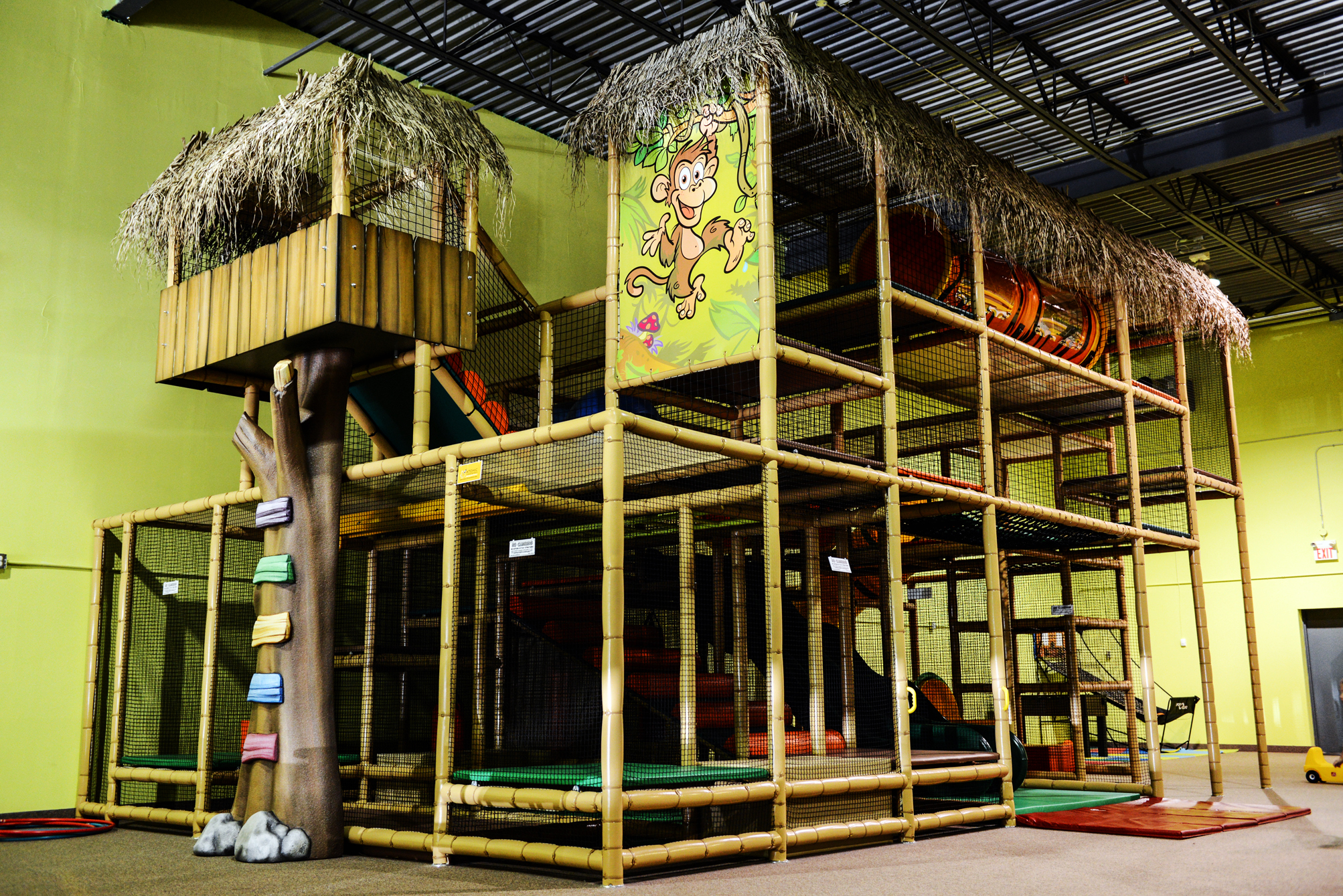