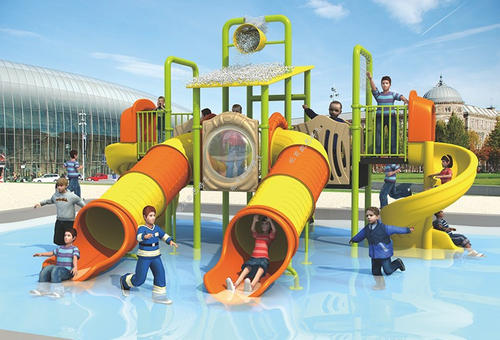 Introduction to the five requirements for the location of children's playground：

1. Areas with high frequency of commercial activities: Such areas are usually also commercial centers and downtown areas, with frequent commercial activities and high turnover. Such a shop address is the so-called "place of gold". All the shops in the mall belong to this type. At the same time, the National Fire Protection Law stipulates that it is not recommended to operate the children's playground above the third floor and on the ground floor below the first floor to the third floor. 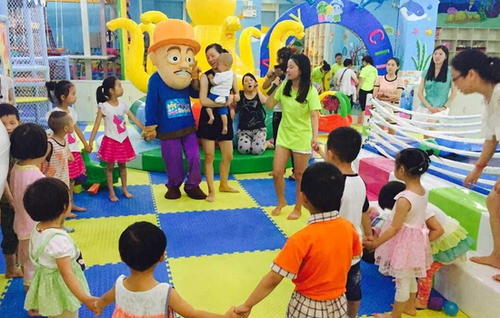 2. City center with high passenger flow: Children's paradise is located on this kind of street. With large passenger flow, there are relatively many parks that patronize shops. However, it is necessary to consider which side of the street has a large passenger flow, and it should also consider the influence of several terrains or traffic to select the optimal location. There are many passenger flows, but if they are all traffic because of the main roads, then it is not a good choice for children's playgrounds.

In such areas, there are people of all ages and social classes, there will be more customers, and because of the large population movement, it is easy to apply for a membership card, so sales will not suddenly fall and rise, can be guaranteed The quick return of cash flow from the store.

4. Blocks where similar stores gather: For shopping goods like children's playgrounds, if they can be concentrated in a certain area or block, they can attract customers more.

5. Places where people gather or meet: For example, near entertainment venues such as theaters and movie theaters, sometimes people who shop casually will be attracted to the paradise, and there will be more opportunities for transactions. At the same time increase the popularity of the park. In addition, it is also a good choice to open a store near the school and the popular park. 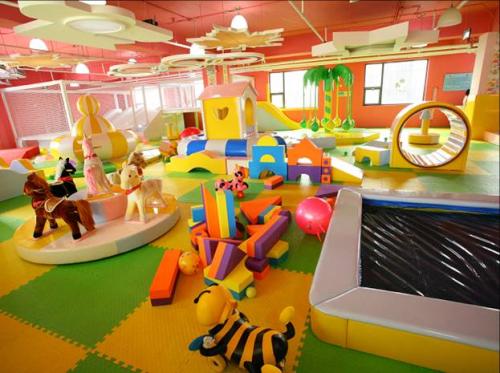 At the same time, the construction of children's playground should pay attention to the following issues:

1. The height and shape height of the children's playground should be as high as 2.8 meters or more, so that the sense of space in the entire store can be reflected, and it looks open and comfortable (many naughty bags and amusement equipment are more than 2.8 meters, which is conceivable. Effect.); At the same time, there should be as few columns as possible in the area of the store, and the shape of the site should be as regular as possible, so that the site utilization rate is high. The next technical term is explained here. The net height of the store refers to the distance from the lowest point of the roof to the ground. Of course, there are some other precautions that will be introduced one by one in related cases in the future.

2. Floor location of the park The floors are on the first to third floors (other floors have restrictions on fire protection and are not allowed to be children's playgrounds), which is especially important.